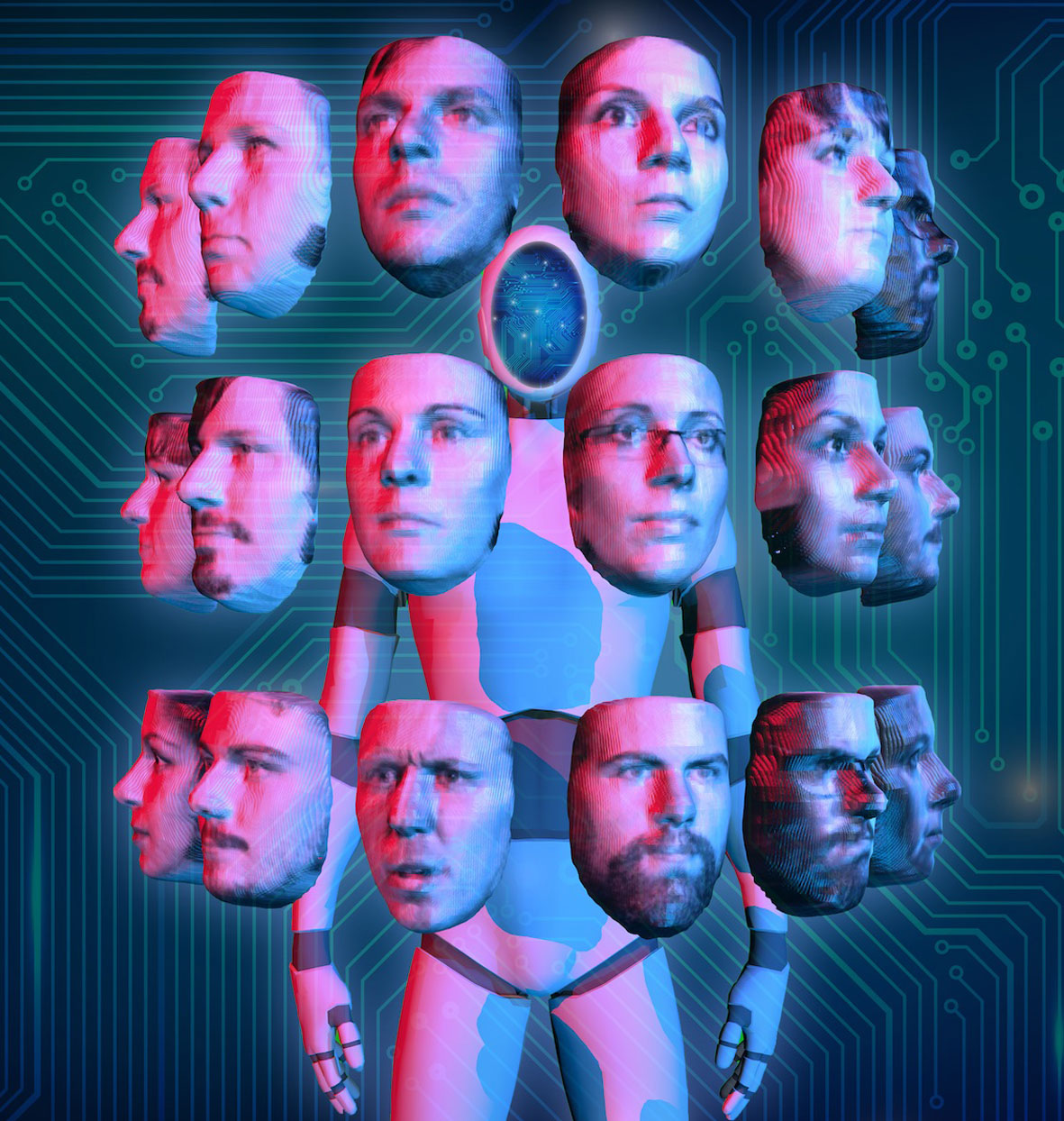 Improvised stories around humans, robots… and everything in between // In English

Can a machine pass as a human? This is the question asked in the classic “Turing test”. A

standard in computer science, it is now being brought to the impro stage. The impro collective

chatbot or a human sends lines to one of the improvisers via an earpiece. The impossible and

hilarious challenge is for the improvisors to justify these lines… and for you, the audience to try to

decide: who fed them – human or machine?

Almost Human, a longform show inspired by Improbotics‘ work, plays with the questions of what

happens when machines are becoming more and more human like. What new relationships will

emerge? Are people and machines allowed to marry? Can a robot learn how to feel? And if so, is it

ok to switch it off? Soon, we will no longer be the most intelligent form of existence on this planet.

How will we cope with this? How do we stay human – and why? With Almost Human the Stupid

humanity in the process.